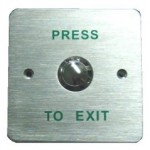 “Exiting” is not black and white: Stay involved in the business and have a liquidity event to develop the cash you need.
Transition Planning guides you to orchestrate a successful, permanent exit or to forge a path toward an exit without giving up ownership. Or both.

END_OF_DOCUMENT_TOKEN_TO_BE_REPLACED 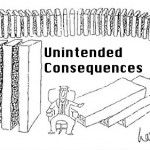